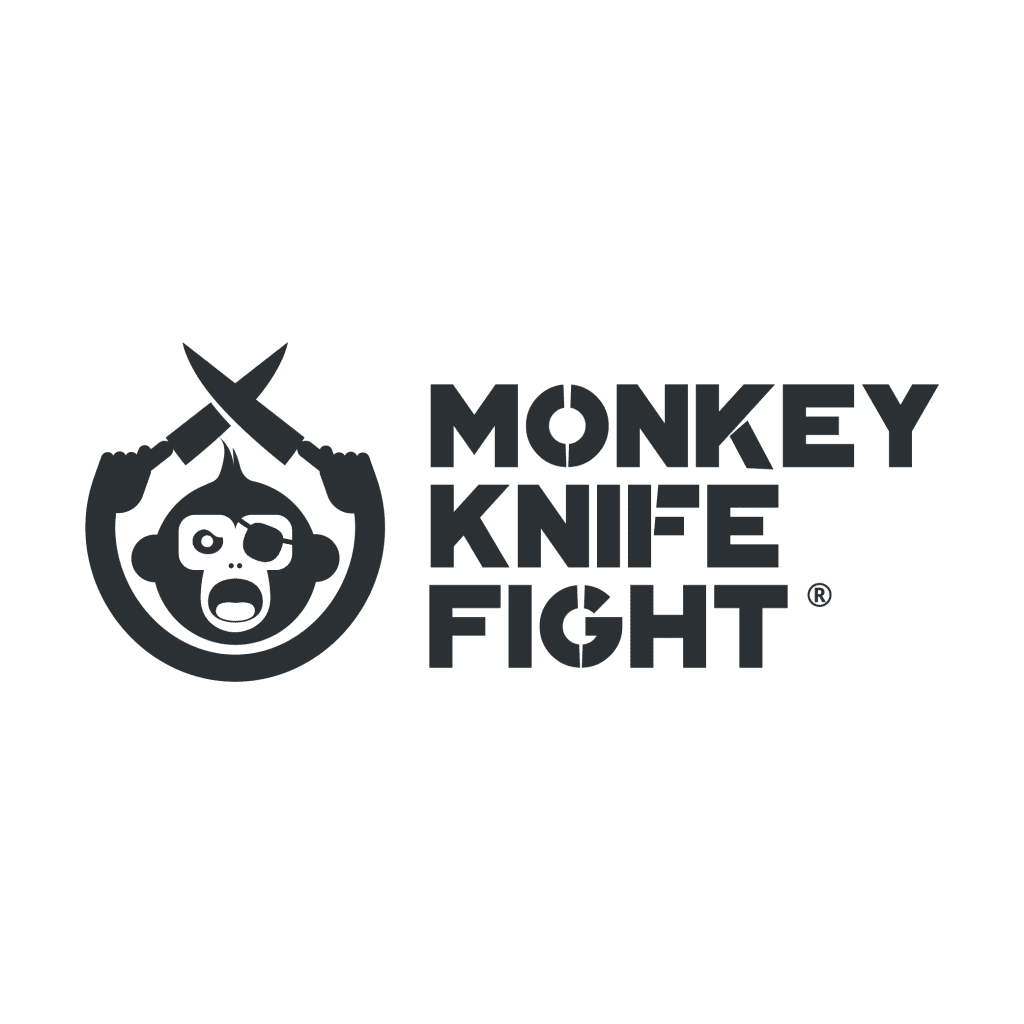 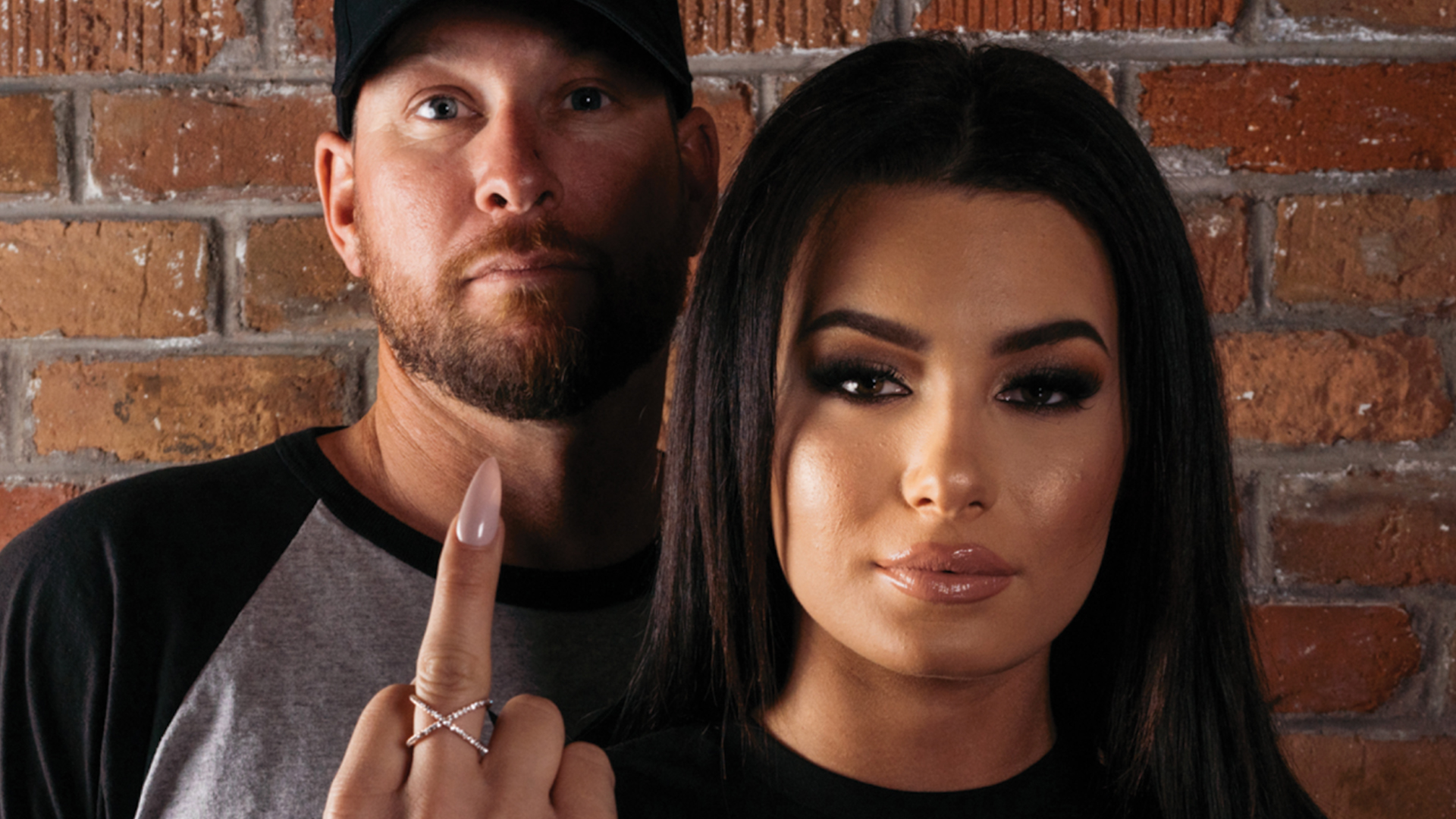 Monkey Knife Fight, the fastest growing and third-largest daily fantasy sports company in North America, had two strategic goals for 2020. The first was to acquire new users across the country but more specifically in highly-populated states without access to legal sports betting like California, Texas, Florida and Wisconsin. By building their user base in these states, it would set the company up for immediate success to flip the platform into the more lucrative market of sports betting. The second goal was to create a digital breadcrumb trail of news, strategic partnerships and positive media stories to build awareness of the brand as well as be leveraged to influence potential investors.

In thinking about these very specific goals HPLDS created a strategy to build and expand their unique brand through an integrated partnership of growth marketing and targeted media relations. While working in parallel, HPLDS worked together so all marketing initiatives and creative could work in concert with what was being pushed out through the media. The strategy worked. Monkey Knife Fight’s brand was everywhere in 2020. In just eight months of working together Monkey Knife Fight’s user base grew 40% and Monkey Knife Fight executives, news and proactive storylines were featured in more than 110 individual articles in 2020 including key and influential publications like Sportico, Sports Business Journal, The Los Angeles Times and Forbes. In January 2020, Monkey Knife Fight was acquired by Bally’s Entertainment in a $90 million all-stock deal.